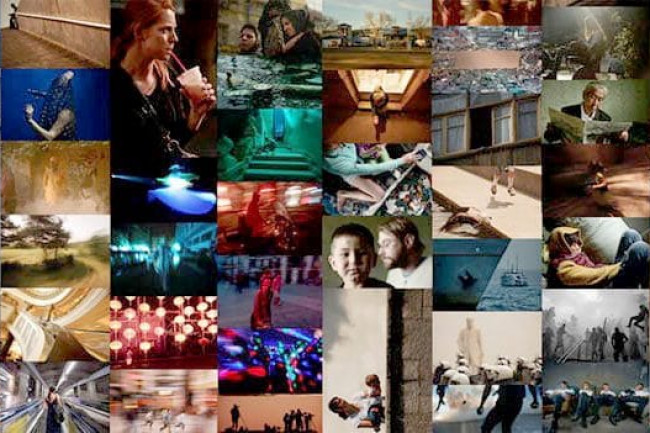 Video editing is the art of assembling visuals, sounds, and writing, to convey a story. The film editor needs to creatively join images, dialogues, music, sound effects, to build scenes. And finally it requisites to join them all, telling a story, playing with pace, for catching and keeping the audience’s attention.

Give similar material to hundreds of editors, and you will watch hundreds of different videos. This is how film editing became “the invisible art”, as it re-writes the story. Everything before the editing room is a collection of material. And there is a journey to make, for producing a seamless, compelling video.

Film editing is a critical component of a video, that significantly impacts the story. Considering, the montage became the substantial aspect of the video taking the viewers on an emotional trip, editing represents one of the longest and most creative aspects of films

DROP US A LINE